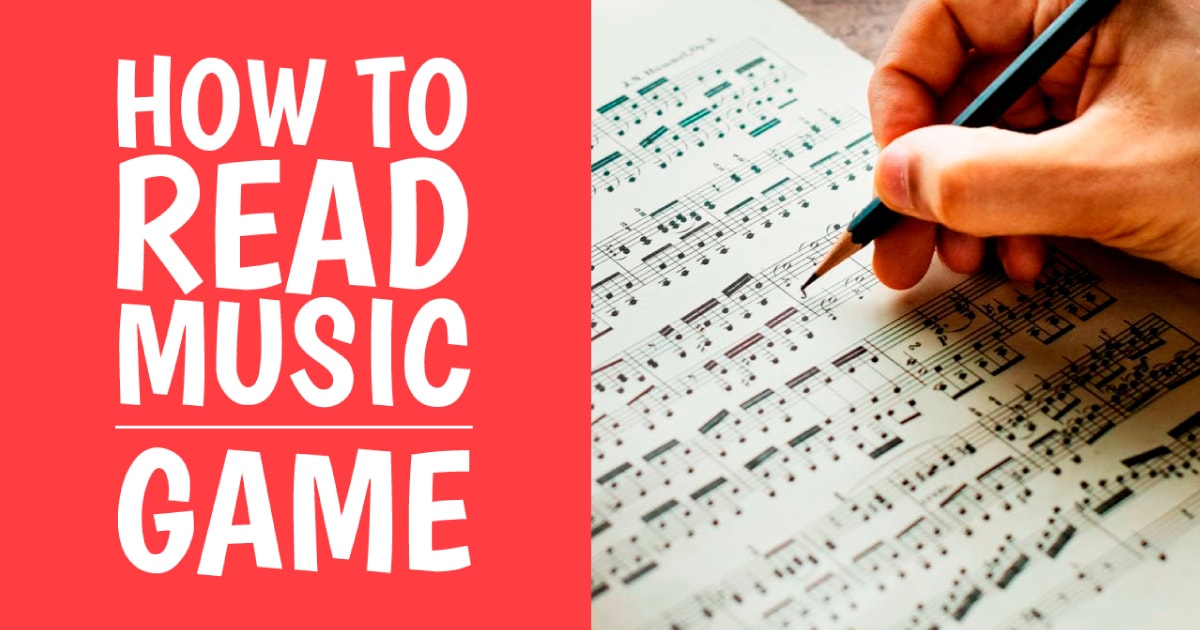 Learn how to read the music staff and the 3 main clefs, including the treble clef and the bass clef. Learn the music notes with this essential video.

3. The staff, the notes and the clefs

Before you learn the music staff, the treble clef, the bass clef and the music notes, take a look at some related links:

In this lesson you’ll learn how to read music on the staff, easily and quickly. First you'lllearn the musical notes without duration or rhythm. In the lessons that follow,you’ll learn to read and write rhythmic patterns. At the end of this lesson, I'll show you a game to practice reading musical notes—it will be fun and useful.

To write and read music we use a music staff, which is a set of five horizontal lines. On it, we write symbols that represent music. We number each line from the bottom up asline 1, 2, 3, 4 and 5. Each line of the staff represents a different note. In this lesson, we'll use ovals to represent each note on the staff. The spaces between the lines also represent musicalnotes. We even write notes on the outer spaces of the staff, and when the five lines are not enough, we can add small additional lines to each oval to represent notes that are higher... or lower...

To find out which note represents each line and space on the staff, we need a sign called a clef. There are three main clefs:

The notes on the staff change depending on the clef.

Let's start with the treble clef or G clef. It is used for guitar, the right hand on the piano, violin, flute and many other instruments. Pause the video and try to draw the treble clef in a single stroke, without lifting your hand. I recommend that youbegin drawing from this center point. Let's draw...

The note above the second line on the space is A.The third line is B, the third space is C, the fourth line is D, the fourth space is E, the fifth line is F and the outer space is G again, but higher in pitch compared to the G on the second line. If we need to write higher notes, we can use small lines with the oval. For example, the following note is A. The next note is B with a small line below. The note that follows is C, and it’s written with the corresponding additional lines below. You can keep adding all the lines you need.

Descending from G,we have F in the first space, then E on the first line, then D on the external space, and then we can add all the lines we need. This is C using an additional line.

Accidentals such asflats and sharpsare written with the sign just before the oval. For example, if we write G sharp, we add the number sign before the oval. If it’s G flat, then we use a letter b instead.

NOTE: When an accidental appears beforea note on the staff,it affects all the subsequent notes on the same line or space until a vertical line appears. In another lesson,you'll learn what that vertical line means. For example, here we have two Gs, followed by two notes that are G sharp. As you can see, you only need to write the sharp for the first G sharp—the last note is sharp too because of the accidental. After the vertical line appears, all the notes that followreturn to a natural G, which means a G without the sharp. If you need to write a natural G after a G sharp, you can use the natural symbol, whichmeans that the note should be natural, not sharp or flat. Look at the example.We see a natural G, followed by a G sharp, and then a natural G again using the natural symbol.

The G note on the second line of the staff is a specific G in pitch. Let's hear the G of the second line. As you may remember from our musical notes lesson,several sounds have the same note name but differ inpitch. For example, this is G from the second line, and this is the G above the fifth line. From now on, the distance between two notes with the same name will be calledan octave. In the lesson about intervals, I'll explain why it’s called an octave. Right now, I just want you to remember that the distance between two notes with the same name but different pitches is an octave.

The term octave is widely used in music. For example, if you’re playing a melody and someone asks you to playit an octave higher, you must play the same note names but in the next set of notes higher in pitch. Someone might also ask you to play an octave,which means playing two notes with the same name but a different pitch.

A complete piano has seven octaves. To be more specific and differentiate notes with the same name but different pitch, we number each octave. We'll count the octaves from the note C. The first octave is number 1, then octave 2, then 3, 4, 5, 6 and 7 full octaves. If the piano has more notes to the left of the first C, we can say they belong to octave 0. Numbering octaves is useful when specifying a particular note. The G on the second line of the staff using a treble clef is the one from the fourth octave.

NOTE: This way of numbering octaves is the internationally recommended technique. However, you may find some pianos, computer programs and other theoretical explanations referring to the first full octave of the piano as number 0. Therefore,you would need to subtract 1 from the numbering method used here. During this course, we follow the international recommendation where the G from the treble clef is the one in the fourth octave.

In instruments like the guitar, although we use the same treble clef, it's a special version that is one octave below. This means the G on the second line is the one in the third full octave of a piano.

The bass clef or F clef

This is the bass clef or F clef. It’s used for the bass guitar, the cello and the left hand on the piano, among many other instruments. This clef is easier to draw than the treble clef. The line within the colon represents F of the third octave. Usually you’ll find the bass clef on the fourth line of the staff. The notes above F areG, A, B and C, andbelow the fourth line,E, D, C, B, A, G, F and E.

This is the C clef, and it’s used for viola and some other instruments, depending on their register. Try to draw it. Its center indicates C in the fourth octave. In most cases,it’scentered on the third line. The notes from the first additional line at the bottom are D, E, F, G, A, B, C, D, E, F, G, A and B.

The grand staff is the union of two staves, the upper with the treble clef and the lower with the bass clef. We use a curly brace to link them onthe left before the clefs. It is used for instruments that can produce many notes, such as the piano. Notice that the first additional line above the fifth line in the bass clefis C of the fourth octave, and the first additional line below the first line in the treble clef is thesame C. That is why we call this note middle C. It can be written alone in the center of the two staves.

Learn how to read music with the online game

I know this might seem like a lot of information, but I’ll give you some advice to learn all this quickly. To learn how to read the notes on the staff easily, you must begin with a single clef, such as the treble clef. When you are comfortable with this clef, you can move on to the bass clef, and then to the C clef. Don't try to learn them all at the same time because it will be confusing.

When learning to read the notes on the staff, you should first learn the lines, then move on to the spaces, and finally combine them. If you want to learn to read notes fast, play the fantastic music reading game available from www.sessiontown.com. The online game is a great challenge because it begins slow and then moves faster. You can login with your Facebook account to save your score and try to reach first place. Don't try to learn it all and be the best in one day;you should play daily, and soon you’ll be reading music like a pro. You can find the link to the game below the video.